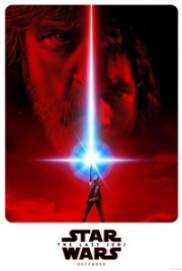 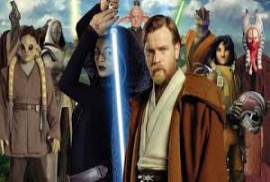 After the first steps in the wider world of Star Wars: The Awakens (2015), the king continues his epic journey with Finn, Poe and Luke Skywalker in the next part of the saga.

The King is developing his newly discovered skills under the direction of Luca Skyuquerou, who is disturbed by the power of his forces.Meanwhile, Resistance is preparing for the battle with the First Order.