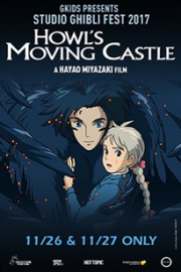 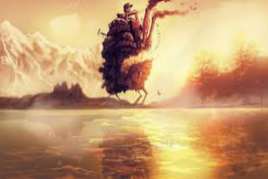 Fathom events and GKIDS participate to bring the screams moving Hayao Miyazaki cinema castle across the country to a three-day special event on November 26, 27, 29, in studio Ghibli Fest 2017. From the legendary director, the story of a Sophie teenager working in a shop hat that are found their ownlife thrown into a riot when literally forgiving from the leg with a beautiful but mysterious wizard name screaming. On November 26 and 29 in English and translated on November 27th. The two-day event will also feature an exclusive edition of GKIDS MINIFEST, an award-winning animated short animated film from around thelight!